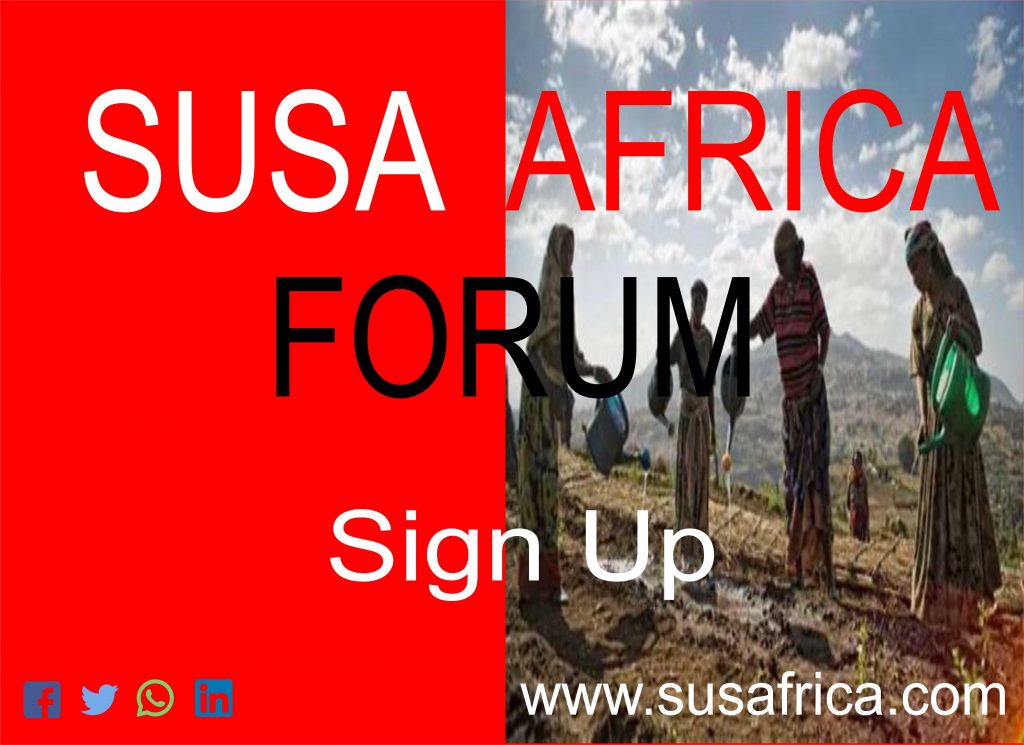 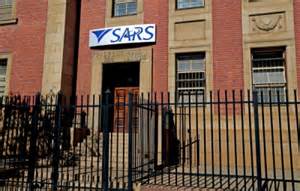 The South African Revenue Service says the country’s tax and revenue performance has taken a knock as a result of an ailing economy compounded by the COVID-19 pandemic.

”Whilst it is early days, our initial view is that revenue performance will be lower than the February Budget announcement by between 15%-20%. This means that revenue under-recovery could move up to R285 billion. From the preliminary assessment of revenue performance of the first month, we can report the under-recovery of around R9 billion for April represents a year-on-year decline of 8.8%. The main drivers for this under-recovery includes PAYE down on the prior year by 5.2%,” said SARS Commissioner Edward Kieswetter.

Year-on-year monthly payments from those who filed decreased by 20% with a tax value of R1.1b.

”We have already received requests for payment deferrals from three taxpayers in respect of Alcohol, Cigarettes and Fuel. We are currently investigating non-compliance in instances of alcohol and cigarettes,” said the Commissioner.

Illicit sale of cigarettes and alcohol

Kieswetter highlighted that the illicit sale of cigarettes and alcohol has continued despite the ban of these goods during the lockdown.

”We have anecdotal evidence that illicit sale of cigarettes and alcohol has continued during the lockdown period – whilst the revenue impact is relatively low as a percentage of total revenue. We raise the criminality thereof as our main concern,” he said.

With ongoing illicit trade activities during April, SARS effected a number of detentions and seizures. This includes 43 detentions of various goods from cigarettes to masks. A total of 17 seizures to the value of R2.6 million – mainly cigarettes, alcohol and counterfeit clothing and footwear was also carried out.

Corporate Taxes down on prior year by 55.4%

While April is not a significant month for corporate taxes, Kieswetter said early indications point to a downward spiral in all areas with the exception of electricity, gas and water.

”We expect that the number of companies who will apply for business rescue will grow over the next year,” he said.

VAT refund payments for April were lower as the number of credit returns contracted compared to the prior year for the month of April – refund value of R15.5 billion compared to R17.7 billion in April 2019.

Published in South Africa and Tax

Susa Africa offers distinctive insights and analyses of contemporary issues around Africa on business, economy, finance, science, technology, environment, community development and the relationships between them.